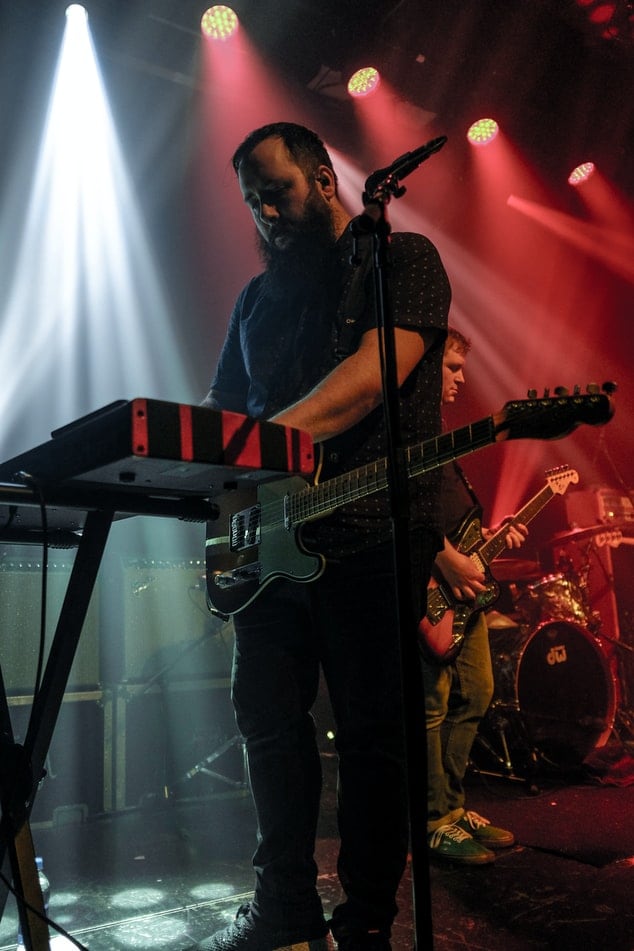 Pop music has been around since the 1950s and has quickly become the world’s favorite genre. Have you ever wondered what popular pop songs feature the piano? Although there are endless iconic piano pop songs to choose from, let’s take a look at our list of the top 6 best piano pop songs:

Adele came out with this song in 2011, and it skyrocketed to the top of U.S. and U.K. pop charts. The ballad begins with a stripped back sound intro with a piano and Adele singing a very emotional melody and lyrics about a relationship that didn’t end well. The song has a very captivating sound all-throughout and gives the message of being hopeful towards the future. To this day, this ballad is hard to forget.

“A Thousand Miles” is a debut single that came out in 2002 and is still talked about to this day. As the lead single from her album “Be Not Nobody,” it is her most popular and successful hit. The song mainly features a catchy piano line and a stringed orchestra to make it one of the best piano pop songs. This song has been covered by many artists and has been used in a few movies with “White Chicks” (2004) being its most famous feature. The iconic music video to this song is what makes it even better, check it out:

John Lennon released this iconic song in 1971, almost 50 years ago. “Imagine” was one of John’s most successful songs in his solo career, and is now one of those songs that almost everyone knows. It is a ballad that features the piano and John’s message to the world through this song. The message in the song encourages the listener to imagine a world without worldly possessions and division, but with peace. To this day, this ballad is easily many people’s favorite pop songs.

Billy Joel wrote and released this song in 1973. This iconic song was inspired by Billy’s earlier days as a lounge musician in a Los Angeles bar. The music video shows a vivid picture of the lyrics he is singing, which is based on real-life people. Quickly, “Piano Man” worked it’s way up to popularity and is now considered a viral classic pop song. The song itself has a very poetic flow and keeps the listener engaged.

“Clocks” came out in 2003 by a British rock band, Coldplay. Coldplay wrote the song around an unforgettable and capturing piano riff that gives off a very intriguing and atmospheric sound. The song won a Grammy Award for Record of the Year and has numerous awards and rankings. “Clocks” also ranked number 490th on Rolling Stone’s “500 Greatest Songs of All Time” list. Nearing 20 years after the release of this masterpiece, it is still a signature song for the band and is fan’s favorites.

Released 45 years ago, “Boehiam Rapsody” made it as number one at the top of our list. Lead vocalists Freddie Mercury wrote this ballad for the band’s album, “A Night At The Opera.” Although the song had a more negative reaction when it was first released, it’s now Queen’s most famous song do date. With piano riffs, opera, and rock all combined into one song, this masterpiece is one to forget easily. Each part of the song has a different emotion and takes the listener on an adventure, which keeps it from being put into one genre.

Do you agree with our list? We hope you enjoyed looking at our list of the top 6 best piano pop songs.

If you have any questions about where to buy a piano for the best price, we are open! Our hours are Monday-Saturday from 10 am to 6 pm. We are happy to help you in person again, using all the guidelines we have been provided. We are here for you. 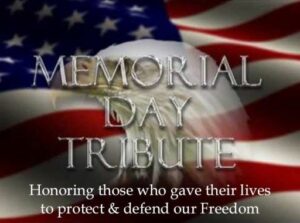