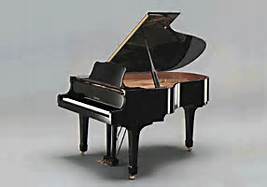 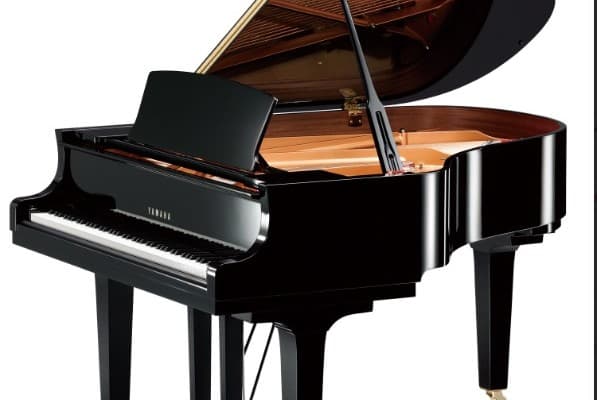 Yamaha is continuously looking to improve the quality of manufacturing that has made them the musical instrument power house and the leader of the piano industry. They are proud to introduce the CX Series of grand pianos that were inspired by the 18 year development process of the CFX concert grand (previously released) series pianos. Coupled with a newly designed rim construction, strings and hammer felts and sounding board, the Yamaha CX series will give you refinements for added sustain and projection.

Just like our skeleton is the frame for our bodies, the back frame on a piano is designed the same way. The added designs support the weight, and distribute the sound so not to lose the energy of the piano tones. For example; the new CX3 has a support system that is actually 20% thicker than other pianos! The frame has to hold 20 tons of pressure, so Yamaha has fine tuned the Vacuum process by which they are made. Yamaha is one of the few manufactures that make their own plates. I just returned from this factory in Japan, and the workmanship and quality control is just amazing! There is an album on our Miller Piano Facebook for you to see Yamaha in action!

The quality of piano wire (strings) that is being used to produce that rich tone has been upgraded in this piano. Along with that, they have added a different hammer felt. So now when this hits the string you will have a tone that is just as consistent as the C series pianos but more responsive in fine tuning with the artists.

Please stop by and let one of our specialists show you these features in person. Then, put it to the real test….play it for yourself!