To book an appointment with Mr. Straiton please RSVP below…

Here are some of Walt’s biographical facts and acconplishments: 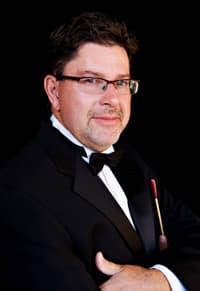