Most Difficult Piano Pieces You Might Want to Try 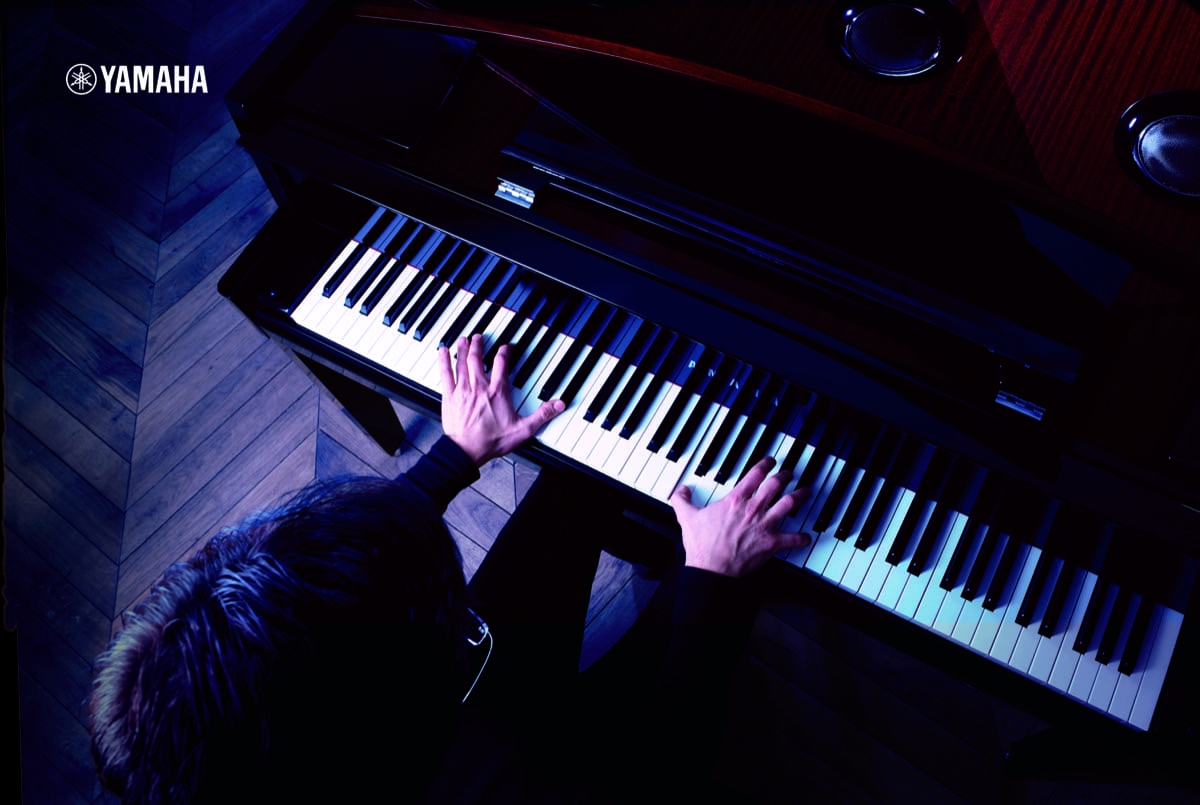 In this list of the most difficult piano pieces, all of the items included are of classical nature. Because all things traditional have this high level of intricacy, ranging from art to architecture to music. So it wasn’t really that hard to put up this list. What’s hard is the level of difficulty to master and play these pieces. These harmonics are highly technical but so great to listen to once you memorize every note by heart.
If you are a beginner, don’t be discouraged. Instead, list down these most difficult piano pieces to play and remind yourself that one day you’d be able to play one of these classical masterpieces. If you’re an advanced player, it’s time to choose one and start practicing so you could consider yourself a piano virtuoso.

https://youtube.com/watch?v=_86YF7GW48k
Let’s just pretend that the title alone is not difficult to say. Chopin’s Op.25; No.6 is a piece with an Allegro tempo marking and comes with 69 beats per minute in the metronome marking. The legendary Polish pianist composed this piece and 11 others as a part of his set of studies between the years of 1832 and 1837. What makes this piece particularly interesting is the fast-moving semi-quavers for the right hand, which is at the interval of a third. But no matter how hard it might be, it’s an enjoyable piece to play due to its upbeat rhythm.

https://youtube.com/watch?v=M0U73NRSIkw
Liszt perhaps is the pianist that has the most difficult piano pieces, but this one takes the cake. Also known as “little bell” in the English world, La Campanella is yet another piece from Liszt’s set of studies called the Grandes Etudes de Paganini. This particular study has some of the most difficult piano pieces to play, and La Campanella takes the top spot. The enormous right-hand jumps with fast tempo and transitions make this piece a hard one to master. But if you’re a seasoned pianist already, you might be able to play this effortlessly after a week or two of practice.

https://youtube.com/watch?v=1TJvJXyWDYw
Sergei Rachmaninoff was a Russian composer who’s considered by musicians and fans to be the most celebrated pianist to ever play in the early 20th century. He’s also the very first pianist who had his compositions and concertos recorded. And one of the pieces recorded is his Piano Concerto No. 3. For those who want to know, Concerto No. 3. And although Rachmaninoff said his thrid concerto was more natural to perform, pianist of today’s time think otherwise.

Étude for Piano No. 13, Ligeti

https://youtube.com/watch?v=uoLam2O3gtY
This list of the most difficult piano pieces to play won’t be complete without including one from the great György Ligeti. Ligeti is also the youngest pianist on this list. His piece, entitled Ligeti, was a piece he wrote from 1985 to 2001 – imagine how difficult to play this based on the time he spent creating it. Ligeti is a piano piece full of dynamics that accelerate up to eight fortes.

https://youtube.com/watch?v=VROBFNGUGdQ
And, of course, the great Wolfgang Amadeus Mozart should be in this list, particularly with this Piano Sonata in D Major, K. 576 piece. This piece is not just one of the most difficult – if not the most – pieces of Mozart, but it is also his last. The K. 576 is complicated based on its technicality and its demanding nature. But, as they say, if you can play a Mozart, you can play anything.
If you’re still taking piano lessons, it’s much better to take these five of the most difficult piano pieces a listen from time to time. These sonatas might inspire you to take your lessons seriously. 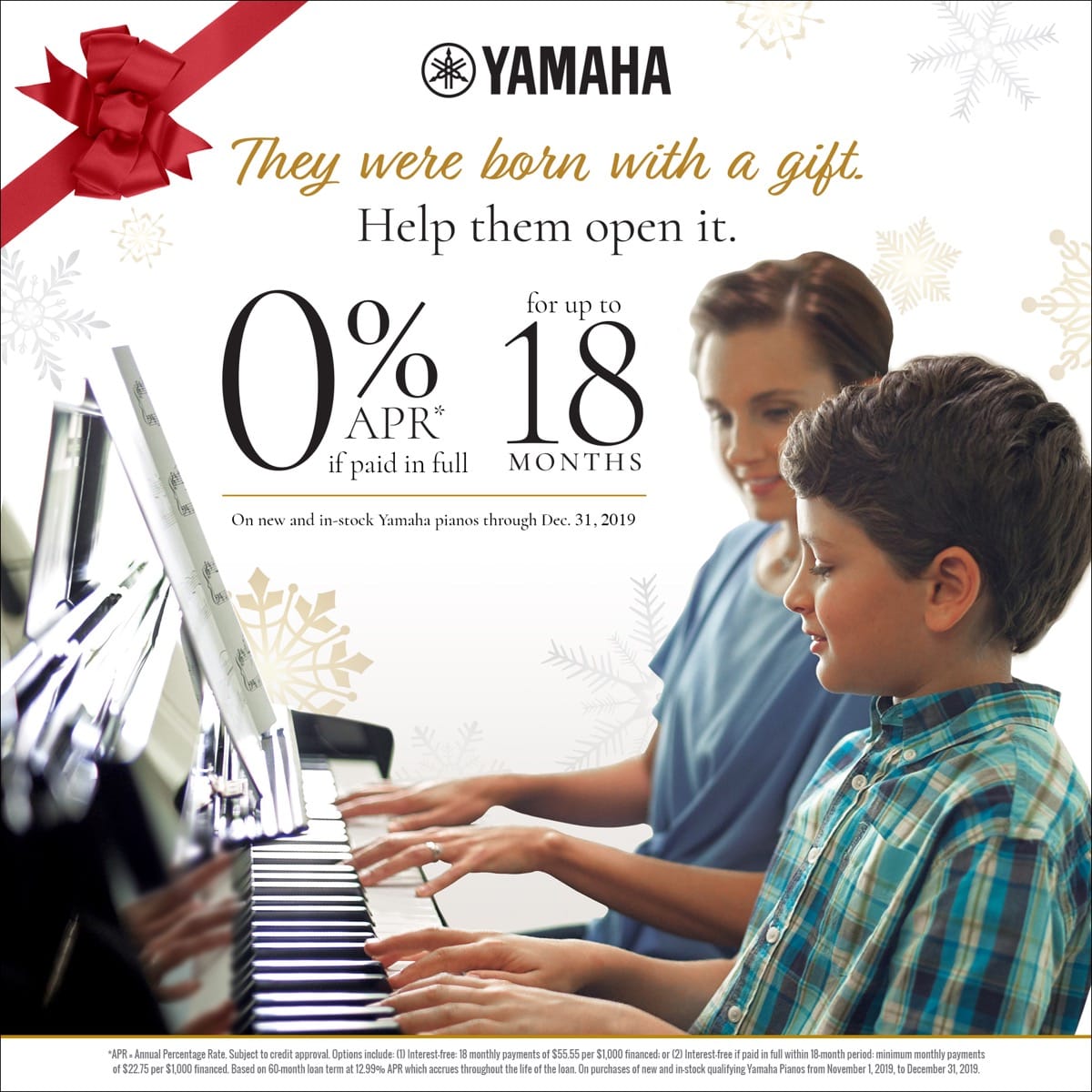 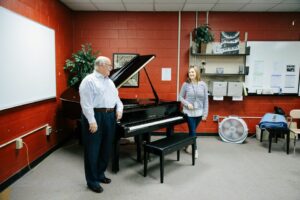 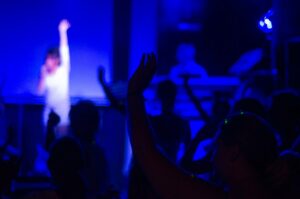 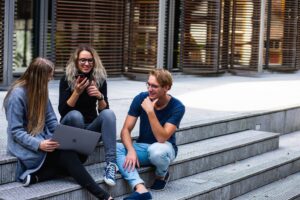