The History of the Piano 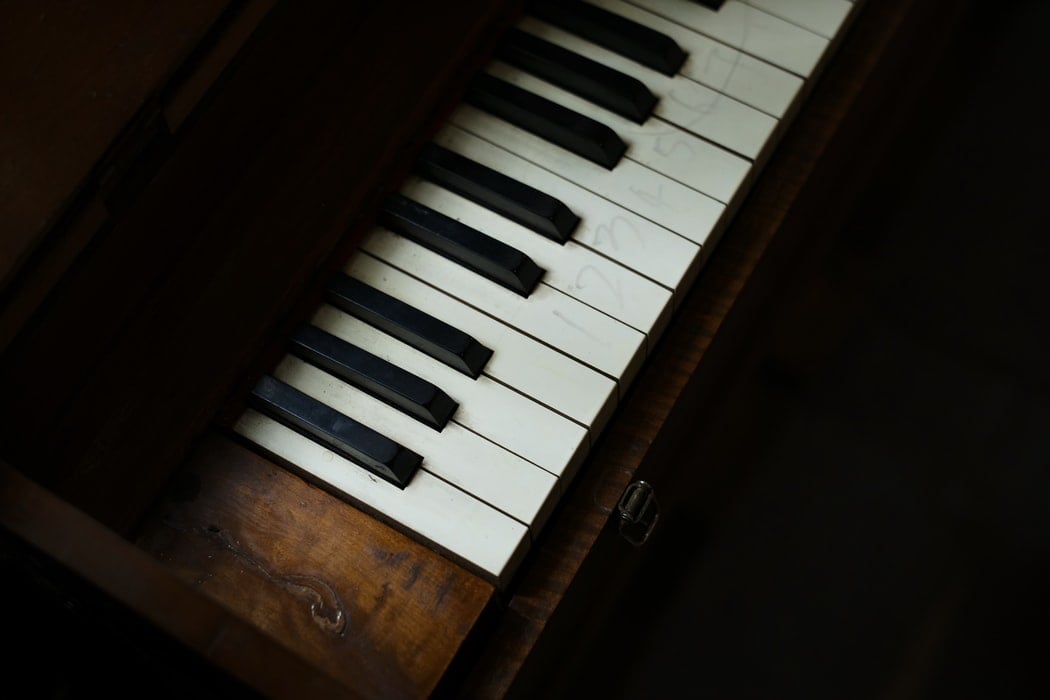 The Piano is the most iconic and beautiful instrument that has transformed music throughout the years. How was it created? Who created it? From the very first Piano to the Grand Piano, we know well today, there is a story behind this beautiful instrument. Let’s take a look at the history of the Piano and where it all began:

The Inventor of the Piano

Everybody knows what a piano is, but does everybody know who made it? The most famous instrument in the world was created by Italian maker of musical instruments, Bartolomeo Cristofori (1655–1731) of Padua. Although he did not get his recognition at first, in 1633, Cristofori stood out among others and began working for Prince Ferdinando de Medici as a technician to care for his musical instruments. Bartolomeo died at the age of 50 and never lived long enough to see written out music for his invention. Today, three of Bartolomeo’s inventions are still alive, one of which is the oldest surviving Piano in the world.

In 1720, Bartolomeo Cristofori created the oldest Piano in existence, and he named it “gravicembalo col piano e forte” (Harpsichord with soft and loud). Although Cristofori invented his first Piano around in the early 1700s, this Piano is the oldest Piano to survive. Bartolomeo did not have the intention of creating a new instrument, but rather in the early 1700s, he was working on creating a version of the Harpsichord where the loudness could be controlled by hitting the keys at different forces with a hammer mechanism. In doing this, he invented the Piano. This Grand Piano is now permanently in the Metropolitan Museum of Art in New York City and is open to observe to the public.

Unlike the modern Grand Piano we know today and the beautiful sound it exudes, these older pianos had a different sound. The Piano today has a very large range, whereas the older Piano has a more narrow range. Today the standard Piano has 88 keys compared to the 54 keys on the “gravicembalo col piano e forte” piano. Also, this Piano has the sound of a Harpsichord because of its thinner strings and heavier hammers Harpsichord. Unfortunately, Christofi did not live long enough to hear written music composed for this instrument. However, even after 300 years, the instrument has changed very little. Today, it’s the world’s favorite and most beautiful instrument.

Click below to hear the oldest surviving piano in the world:

No matter how much time may pass, the Piano is a timeless and forever iconic instrument. We hope you enjoyed reading about the intriguing history of the beloved Piano. If you have any questions about where to buy a piano for the best price, we are open! Our hours are Monday-Saturday from 10 am to 6 pm. We are happy to help you in person again, using all the guidelines we have been provided. We are here for you. 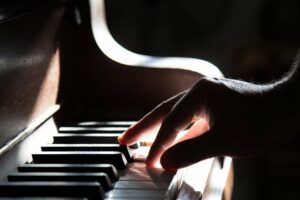 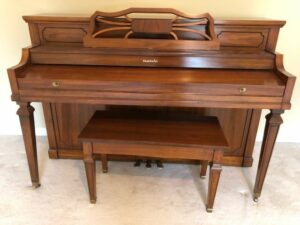