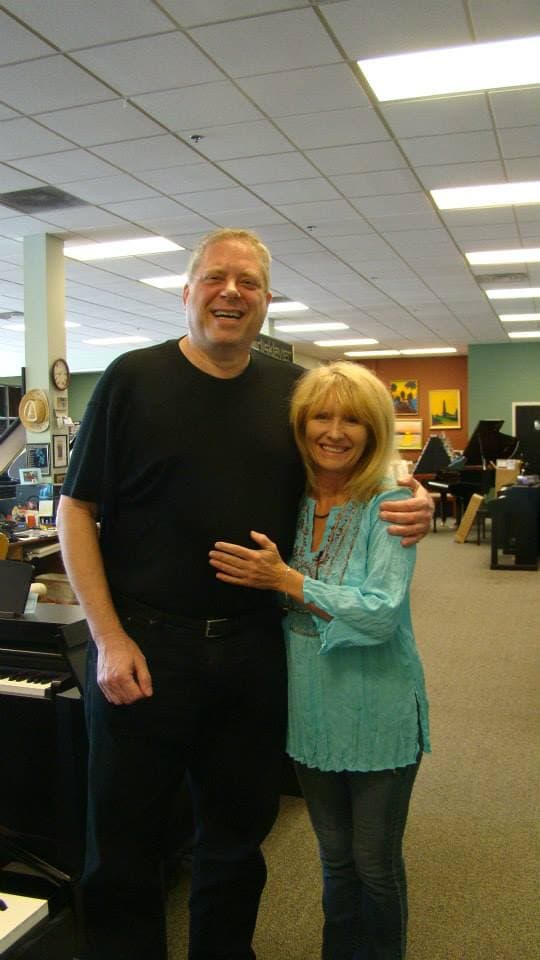 We are proud to have Dean Slocum, arranger, musician, writer, and educator, teaching at Miller Piano Specialists! He is the owner of a Yamaha C7 grand piano and has a recording studio in Lebanon, Tennessee.

A graduate of North Texas State University with a Bachelor of Music, his formal studies were divided between jazz and traditional music. After a “continuing education” in the Nashville commercial music industry, his credentials in pop, country and Christian music are extensive.

Dean has also written a book “Between the Lines” for pianists, and currently is the Director of Instrumental Music at a Church in Lebanon, Tennessee.