Grammy 2020 Predictions: Newcomers Rule This Year On The Top Four 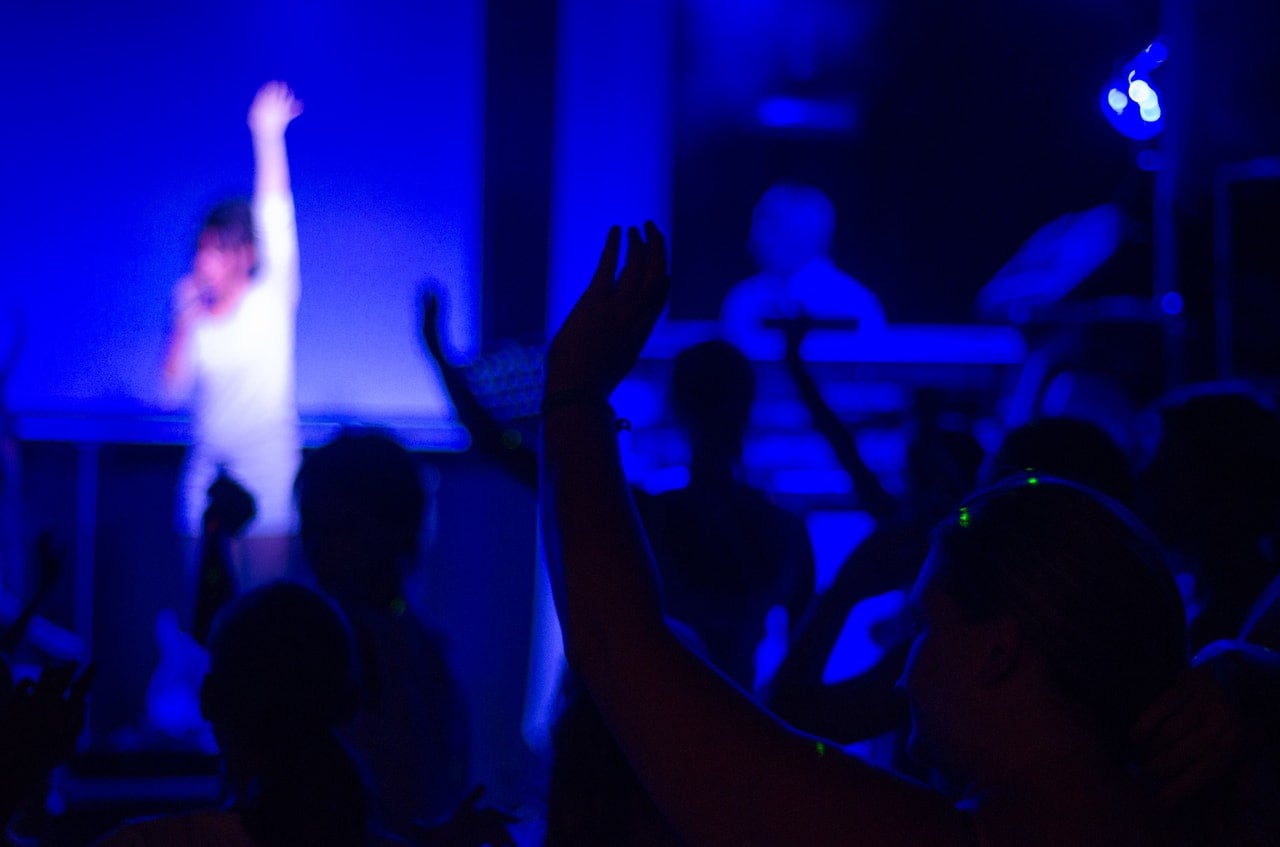 Even though a lot of Americans agree that the Grammy Awards has lost its meaning, the annual awards show is still on for this year. That time of the year has come for award-giving bodies to honor the “best of the best” in film, television, and music. And, since we at Miller Piano Specialists love our music, we are going to give your our Grammy 2020 Predictions for this year’s top four awards. These awards are the following: Best New Artist, Record Of The Year, Album Of The Year, and Song Of The Year. That’s in no particular order. Let’s start!

First off, we want to say that’s a lot of nominees! Back in the day, it used to be just five or six nominees each year. And some of these names we have yet to hear from. So, in this case, we are going to consider only a few from them whom we think created a musical impact in the past year. And these would be Lil Nas X, Billie Eilish, Lizzo, and Rosalia. For this award, it’s going to be a close fight between Lil Nas X and Eilish. Lil Nas X set the record for having the most number of weeks in the top Billboard Hot 100 spot. On the other hand, Eilish also landed at No.1 and became a pop icon in just a few hits.

Our Grammy 2020 Predictions: Lil Nas X’s “Old Country Road” may win him the award for the best newbie. Although Eilish made a phenomenal trail of successful hits, Lil Nas effortlessly made an impact with just one single.

Who We Want To Win: Any of them.

Album Of The Year

There’s a little bit of a trend here. All the nominees are below the age of 40 – three of them are under the age of 25. It seems like the Grammy’s are starting to target the young ones here, already leaving out the rockers of the past decades. Needless to say, we’re crossing the rubicon.

Our Grammy 2020 Predictions: Judging from the way things are going, the award most likely goes to Eilish. If she does win the prize, she’d be the youngest to succeed in the said category (she’d be 18 by then). The current titleholder for this record was Taylor Swift when she won for “Fearless” exactly 10 years ago.

Who We Want To Win: Vampire Weekend. The list seriously lacks rock and roll, and the band is like the island of rock and roll in a sea of pop.

Song Of The Year

For this category, it’s going to be a three-way fight between Eilish’s, Lizzo’s, and Swift’s works. The country singer-turned pop sensation Taylor Swift got a total of eight nominations for this year, and this is one of them.

Our Grammy 2020 Predictions: Swift. But only because she’s the only one on the list who wrote the song without any collaborators. The last time an artist did the same feat was Mike Posner’s “I Took A Pill In Ibiza”. The effort of writing a song by yourself is a rare feat nowadays, and we’re hoping the voting panel would notice this.

Who We Want To Win: Between Swift and Lewis Capaldi’s “Someone You Loved”. We love our piano songs here, and Capaldi’s ballad resonates well with us. It may also have a chance of winning since not so long ago, Sam Smith’s “Stay With Me” and Adele’s “Hello”, recently won for this category.

Record Of The Year

If you’re wondering what’s the difference between Record of the Year and Song of the Year, the Record of the year solely focuses on music production. Meaning, this award goes to the performing artist, mixer, recording engineer, and producer. For the past years, it’s all about mumble rap, synth-pop, and electropop. And it may be carried on in 2019 (and probably beyond). That’s why it’s kind of hard to pick one from this category. But if we’re going to predict…

Our Grammy 2020 Predictions: Lil Nas X’s “Old Town Road” successfully mixed country and hip-hop without any visible seams. If the future of music is all about blending in two cultures to produce authentic music, this hit should be part of the trailblaze.

Who We Want To Win: Lil Nas X, hands down.

And these are our Grammy 2020 predictions. Always remember that the quality of an artist is not measured by how many accolades they get. It’s just an award, an accolade. But let’s all enjoy and watch the 2020 Grammy Awards this coming January 26th.  We also have our events such as the Writer’s Night and The River of Calm. Click on the links to know our schedule. 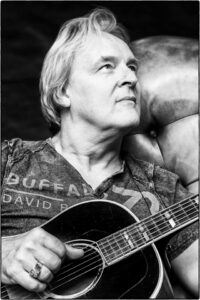 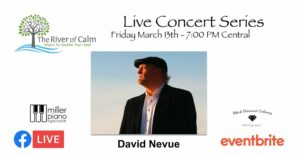 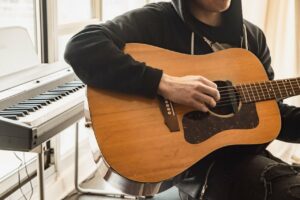