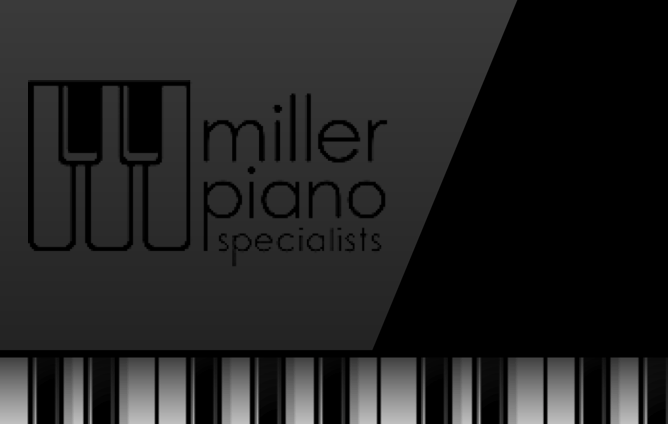 It used to be that pianos were all created entirely, painstakingly, piece by wooden piece, by hand. For this reason, old-time manufacturers would sometimes only produce a few dozen pianos each year—and of those, many would have to be thrown out, started over from scratch, or repaired substantially due to human error during the manufacturing process.

This is obviously not the way most pianos are made today, in large part because of the work of one William Edwards Deming, a 20th century mathematician and engineer who revolutionized the way musical instruments, as well as many other goods, were produced.

Dr. Deming popularized a series of production techniques that could be applied to producing goods in many different industries, from cars to furniture to appliances and beyond—and yes, even to musical instruments. Deming did not develop his principles specifically for the piano industry, but he himself was a musician and an avid fan of music throughout his life, so pitching his ideas to musical instrument production companies only made sense.

Deming contacted many piano production companies in the mid-1900s, particularly those in North America. He showed them how, using his principles, they could automate their production process as much as possible through strategic use of developing technology, thereby cutting their costs and ensuring higher consistency and quality from instrument to instrument. Unfortunately, almost every piano production company he spoke to both in the United States and abroad rejected him and his ideas in favor of more traditional, labor-intensive and mistake-prone methods of hand production.

Except for Yamaha. Yamaha embraced Deming’s principles with open arms, and incorporated developing technology and innovative automation into their production processes. The result was a series of pianos that were consistently flawless and both affordable and time-efficient to manufacture. When Pearl River later burst onto the piano scene, they too incorporated Deming’s ideas by way of Yamaha, which is what has launched them into the spot of the largest manufacturer of pianos in operation today.

Thanks to the innovation of William Edwards Deming during the 20th century, both Yamaha and Pearl River lead the world in production of beautiful, functional, and long-lasting pianos—and that is why Miller Piano Specialists is proud to offer Yamaha and Pearl River pianos in our store. They are truly instruments you can believe in.

For more information about the Yamaha and Pearl River pianos we sell at Miller Piano Specialists, call (615) 771-0020 or visit our website at millerps.com. 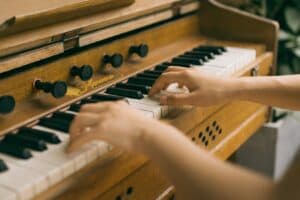 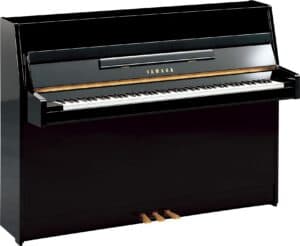